OK, so haven't edited this post since June or so.

Here's the latest pic of the build (It's a real unit, not a render!) 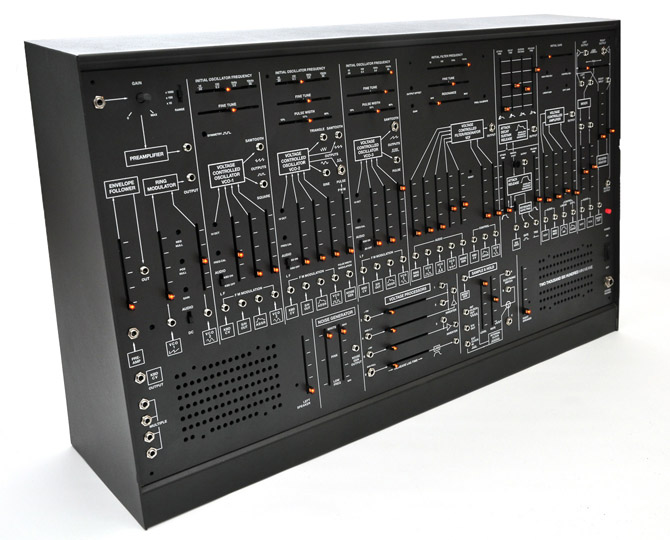 Second prototype has been finished. 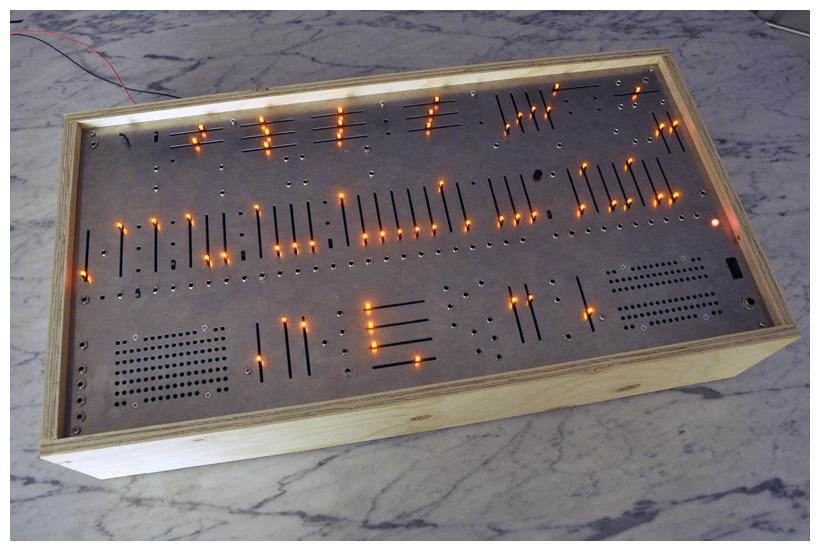 So this post is a continuation of that, repeating stuff already written, so you'll have a chance to catch up!

And as stated in that thread the plan is to make a DIY 2600 clone. Called Two Thousand Six Hundred (Or TTSH for short). I will offer a panel and a PCB. The other components will probably be sold by a fellow Wiggler. But we still have to figure that all out. The only thing left is to find someone that can make a box for it. I have the drawings for the box already done, but we'll figure that out once we get there.

The original 2600 is a beast, and as some people has jokingly said before it should be 86% of the size. And I agree. Hence I've made it smaller. Though not really 86%, more closely to 73% or something. It measures 60 cm x 30 cm now (About the size of a original Korg MS-20 funny enough).

Everything is prewired and PCB mounted on the board. Slides and jacks. So there is minimal wiring to be done. (CV, gate + trig and speakers.).

All modules have their own power connection, so you can test build them one and one, with out worrying about toasting something in one corner just because you pop in a chip the wrong way in the other corner. PSU hasn't been decided yet. But looking after a good and reliable DC-DC converter, which is capable of providing a few amps for not so many dollars.

The sliders are Bourns PTA and they have a LED on them. If you don't like it, you can get caps for them. You can select the brightness of the LEDs with a trim pot on the front panel.

The oscillators are still mounted on the small pesky sub modules. The rest of the sub modules have been moved down to the big board. To simplify the building process. The amp for the speakers have been changed though, to a TD2030 based circuit. But since it isn't a critical part of the design, I felt that I could poke my dirt little fingers in it.

There will be no changes to anything else. No extra this or remove this. It stays as it is. Doesn't matter if it would be the best synth in the world with an extra ADSR. It's not happening.

The estimation is to have something ready by September. But nothing is written in stone. There's still a lot of question marks...

I will receive the prototype PCB this Wednesday (24th of April) and will test it then and report back.

There is also an interest list over at my website - www.thehumancomparator.net - You can sign up and I will send out info once this project is done. I will also post here as well, but if you don't want to miss it. Also great for me so I can estimate how big this will be.

Proto PCB is in - 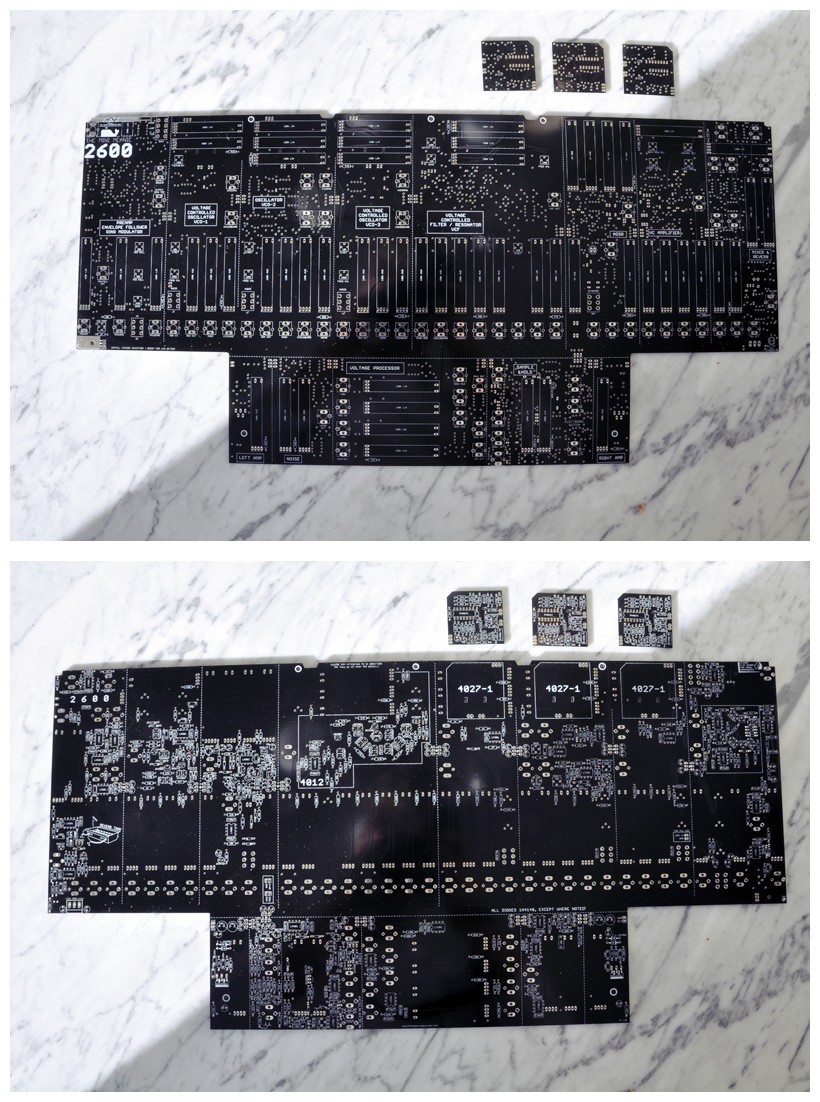 "Oh Batman, why you got to be so heteronormative?".
Top

keep us posted on your progress zthee
Top

I've been in on this by way of a certain Swedish wiggler... glad to see it coming into the light. I continue to be as excited about it as I was when I first found out.

damn. i need to clean up a lil after reading this.
magic from space
Top

Best of luck with this. Still very excited that you have decided to do this. (been checking the other thread daily) A very big thank you beforehand.

thanks for the update regarding panel size. I am aiming to build my own case and have 2 designs in mind so this helps heaps. Also nice to have a post over here in DIY land just in case some fellow wigglers were missing out.
Top

Sounds cool but one of the things that makes the 2600 so much fun to use is the ergonomics. It would feel kinda cramped I think trying to use one that's MS20 sized...
Doug
www.synthparts.com
Top

When you say pre-built, how much will already be done? Will we get a pcb and a bag of parts, or a pcb with resistors caps everything else already on it? Will the values of parts be printed on the board?

oh fucking hell this has properly made my day

73% gives me an *idea* but what are the actual dimensions?

What is your expected price for panel + PCB?

It's an awesome project!

Btw, any even rough cost estimate for this project?
Top

Never seen a 2600 in the flesh, but it is a fascinating beast. I look forward to more news.
lushprojects.com - a feast of electronics fun
Top

Gee zthee .... just look at all the new exposure! I'd say this was a good idea, wouldn't you?
5U SEMI-MODULAR PERFORMANCE SYNTH NORMALIZING PROJECT
https://www.muffwiggler.com/forum/viewt ... highlight=
Top